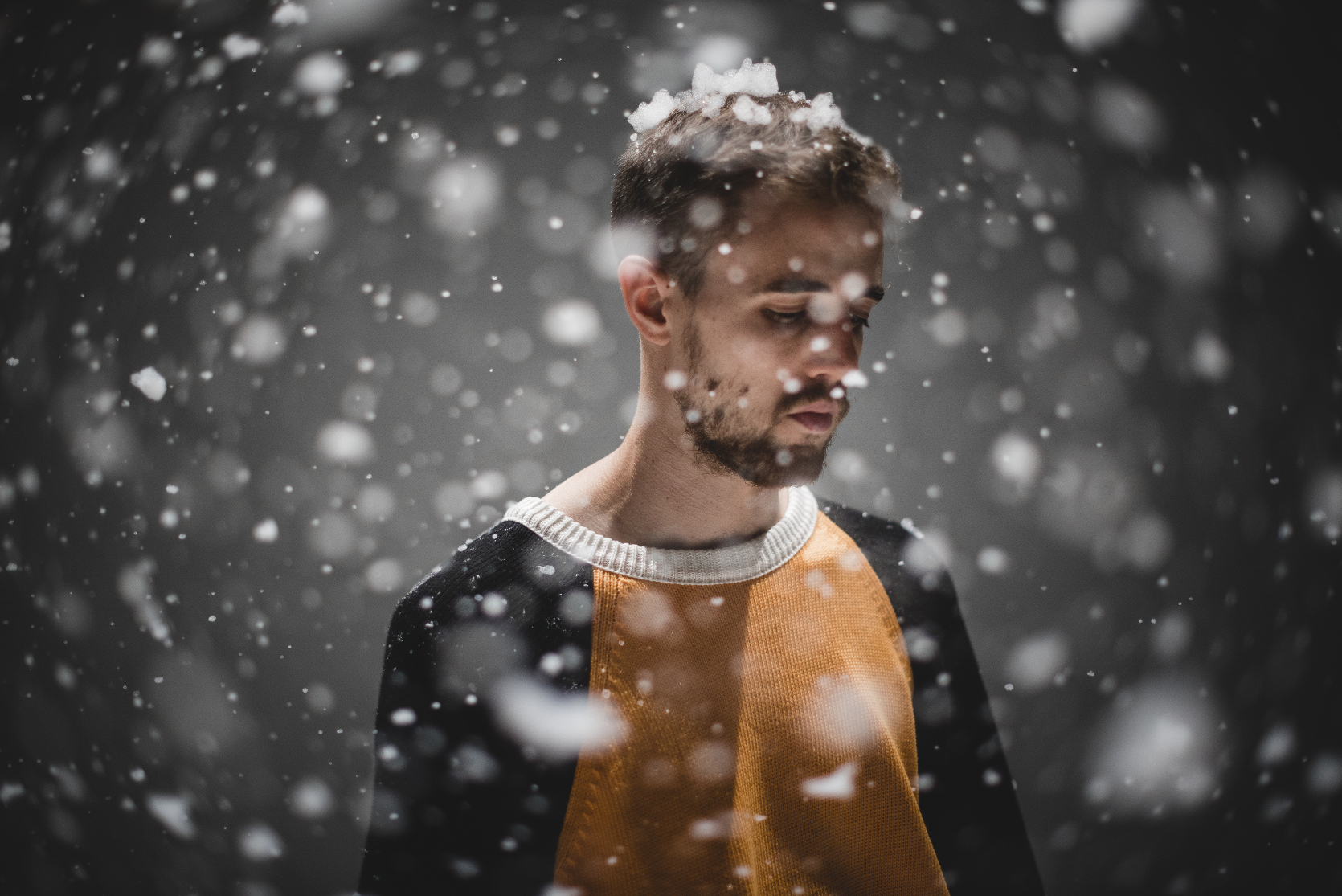 after the show meeting with Stefania Belmondo

“If I was asked to tell you about an image of happiness, that would be me on an upland, sitting on a rock, under the sun, a book in my hands” (S. Belmondo)

First love is an act of reparation put in an envelope and addressed to the first love. It’s the story of a boy in the 90s who didn’t like football but cross country skiing instead – and dancing too, but since he didn’t know any movement he used to copy the ones of ski, in his living room, in his bedroom, swallowed by the everlasting green of a Northern Italian province.

That boy now grown up, not anymore a skier but a dancer, not on the snow but on the stage, not a competitor but still a competitor, because of that agonistic attitude towards choreography that never fades away, recurring as it is, he met his childhood idol, the OIympic Champion Stefania Belmondo, and went back to the mountain. Time has come to tell the world that his first love needed to exist, that it would tear his chest apart more than anything else.

a project by and with Marco D’Agostin

Thanks to Alberto Valtellina

This site uses cookies. By continuing to browse the site, you are agreeing to our use of cookies.